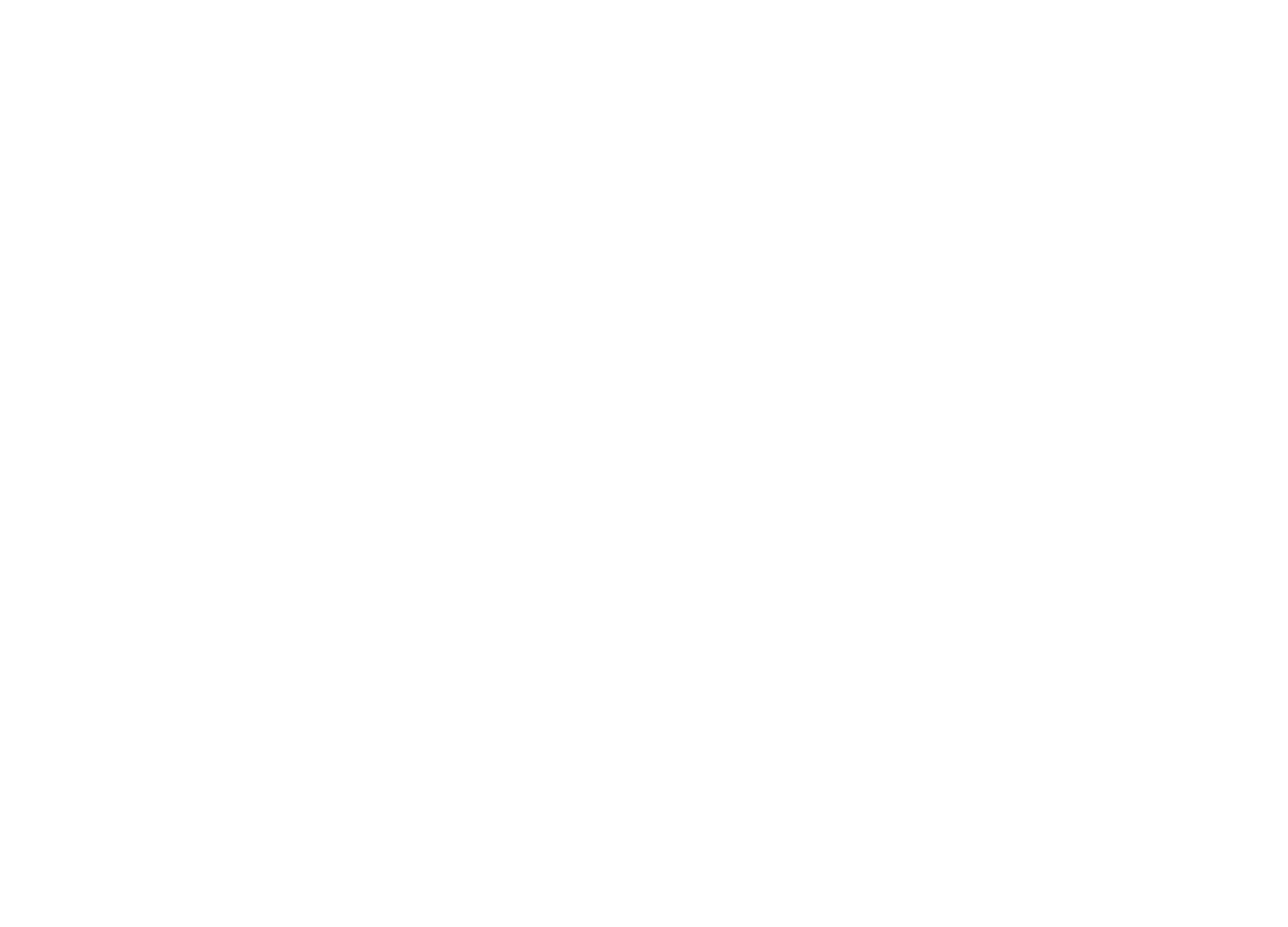 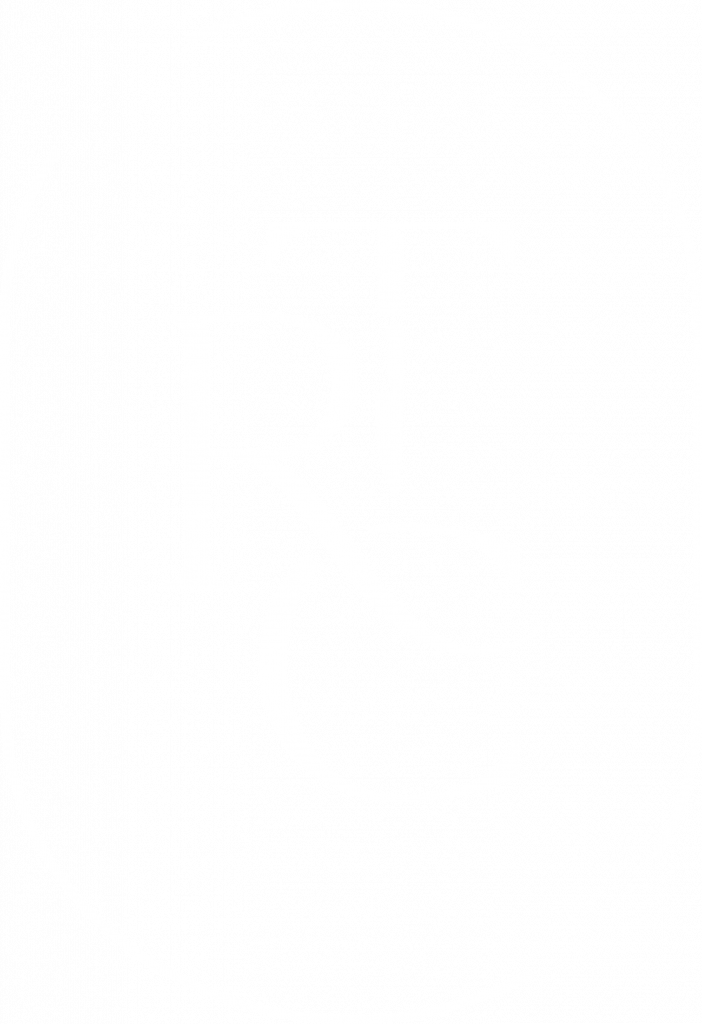 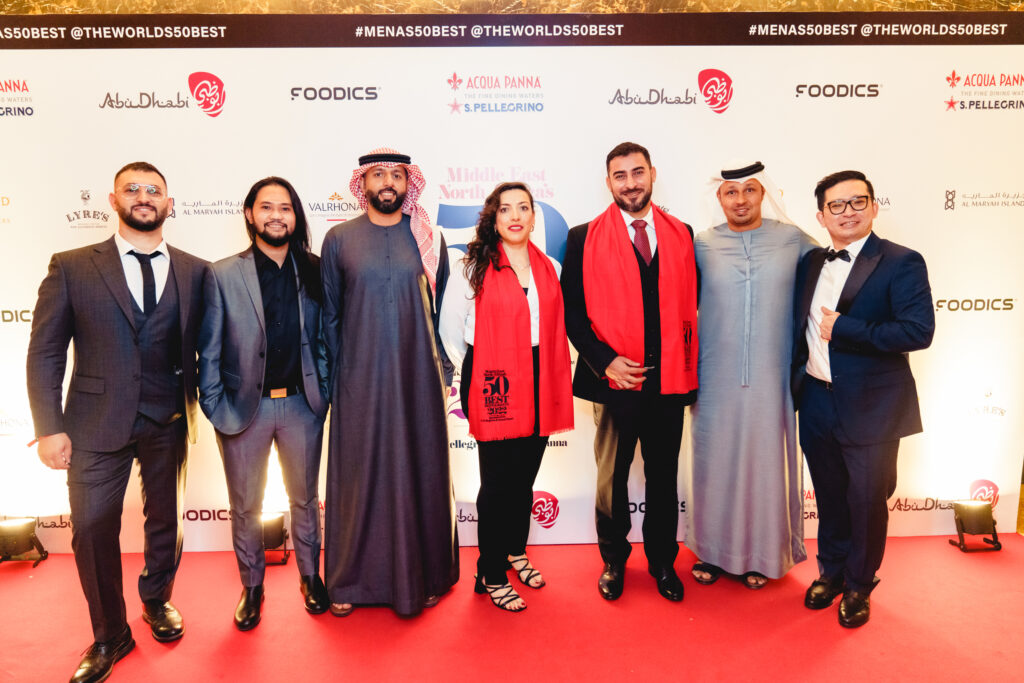 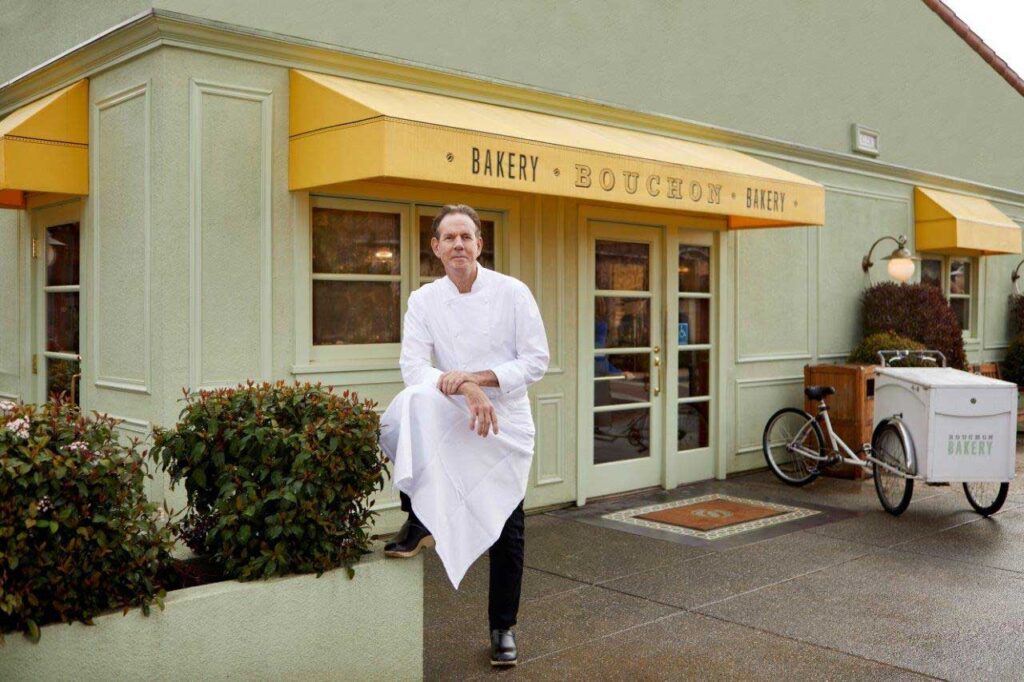 Ever wondered what brand of knives chef Keller uses or what his most treasured piece of advice is? Here, the celebrated chef shares a little bit about himself. Renowned for exceptionally high standards and perfected culinary skills, chef Thomas Keller is the first and only American-born chef to hold multiple three-star ratings from the Michelin […] 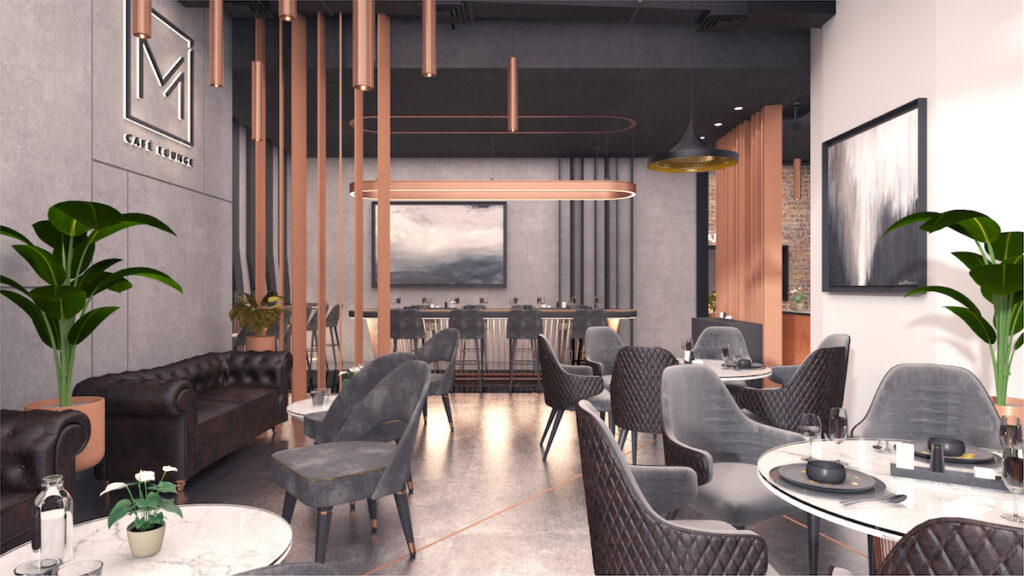 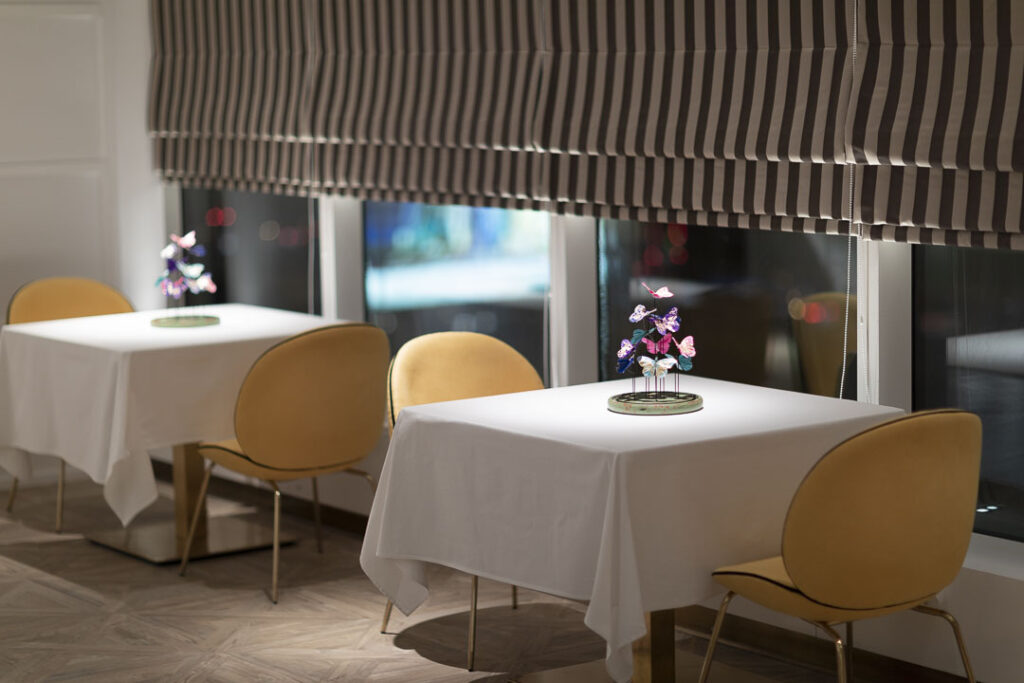 The culinary collaboration on September 18 brings together two of Dubai’s most talented young chefs, Himanshu Saini and Bernardo Paladini.   Chef Himanshu Saini of Trèsind Studio and Chef Bernardo Paladini of Torno Subito are joining forces in Dubai on September 18 for a one-night exclusive collaborative dinner. Diners will be treated to a selection […] 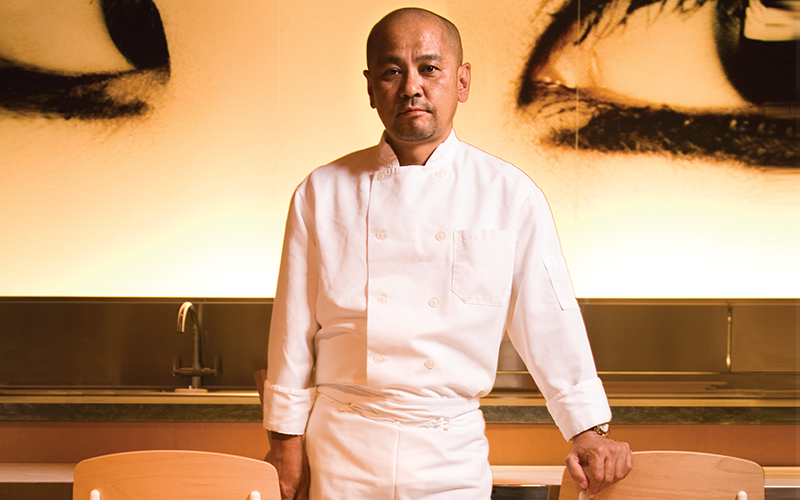 There’s a right and wrong way to eat sushi, and Katsuya Uechi, executive chef of Katsuya Worldwide, is here to teach us all we need to know about mastering the skill. Let’s talk sushi etiquette. What’s the correct way to eat sushi and sashimi? It is OK to use chopsticks or even your hands (as some people […] 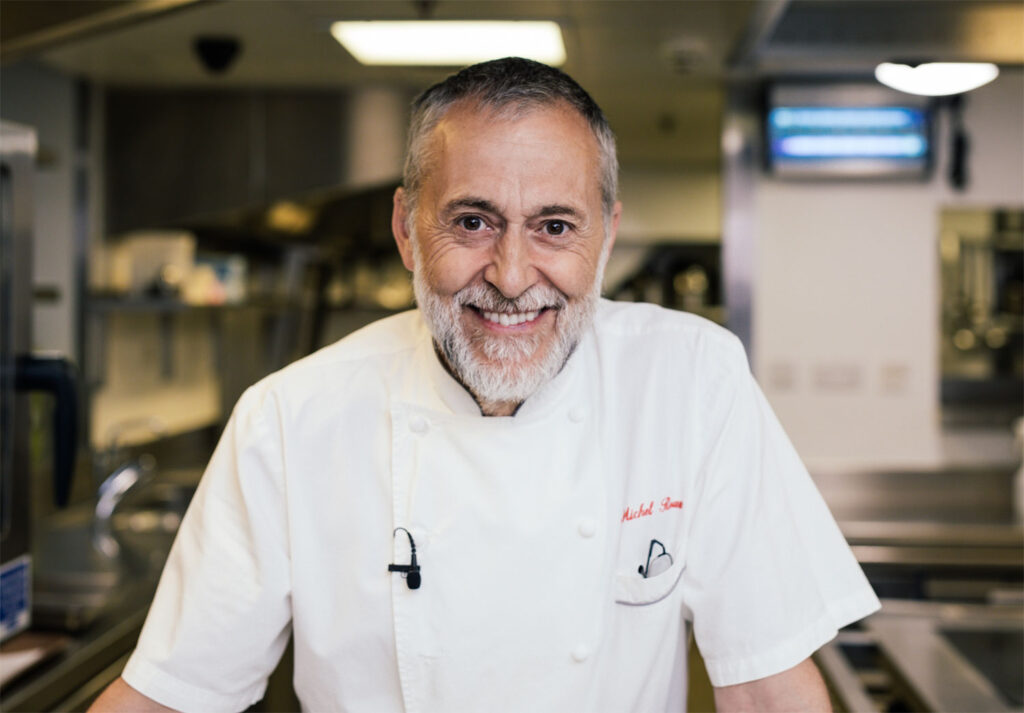 Staying true to his family’s culinary roots, English-born chef Michel Roux Jr. is known for his work at La Gavroche in London – and has two Michelin stars to prove it. Here, we get to know the chef and his secrets to success a little more. La Gavroche, London which was opened by Michel Roux […]

On the pass: Alessandro Miceli at Bella Restaurant & Lounge 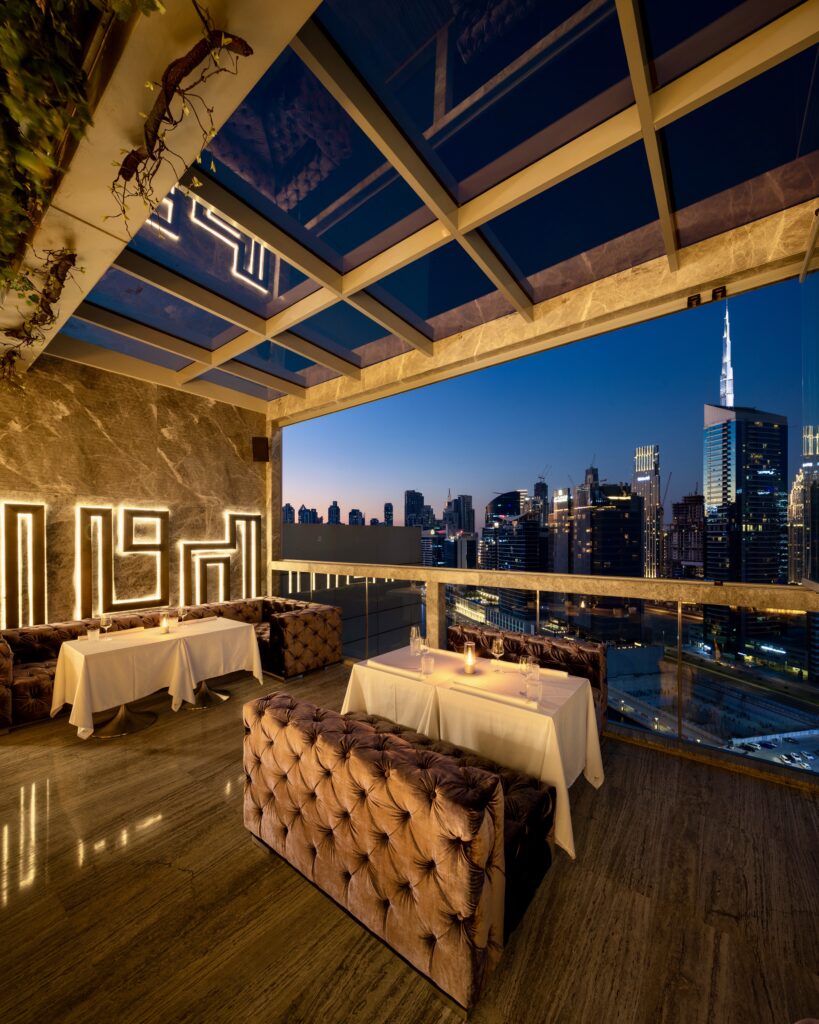 Bella Restaurant & Lounge on the 20th floor of Grand Millennium Hotel Business Bay is Dubai’s latest hot spot for Italian cuisine. In the words of its executive chef Alessandro Miceli, we learn what dish, in his opinion, is the best on the menu. What dish on your menu are you most proud of? Our […]

Get to know: Pierre Gagnaire 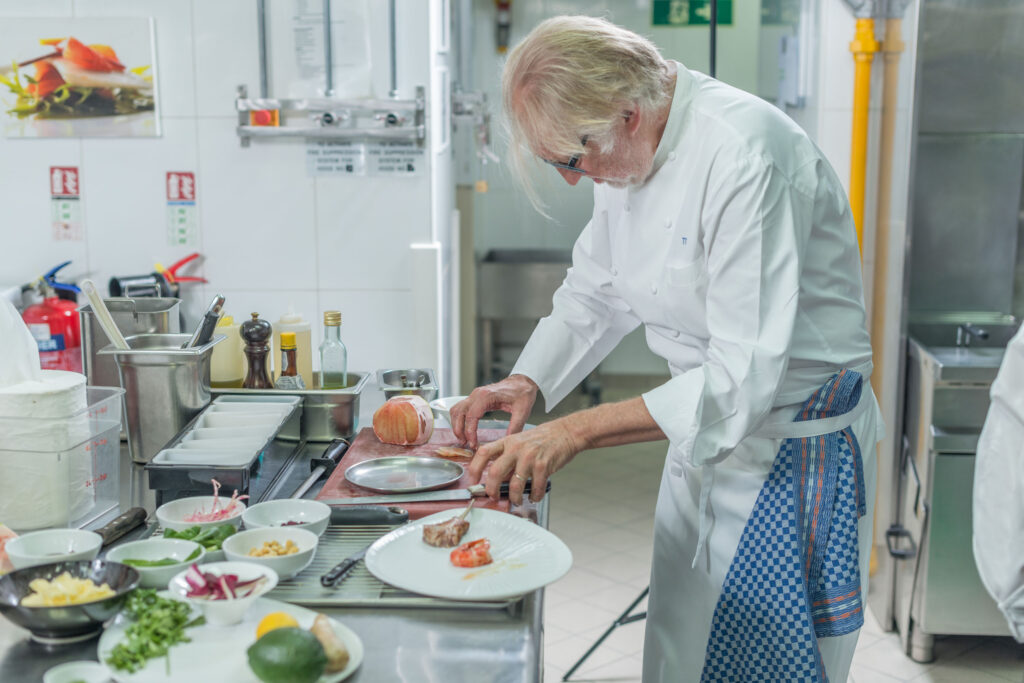 With three Michelin stars under his belt, over 10 successful restaurants worldwide and Le Chef’s title of ‘best chef in the world’ as his own, Pierre Gagnaire is notably one of the most respected chef’s in the industry. Although based in his native France, the accomplished chef is the culinary lead behind InterContinental Dubai Festival […]

José Avillez: What sets Portuguese cuisine aside from other Mediterranean fare 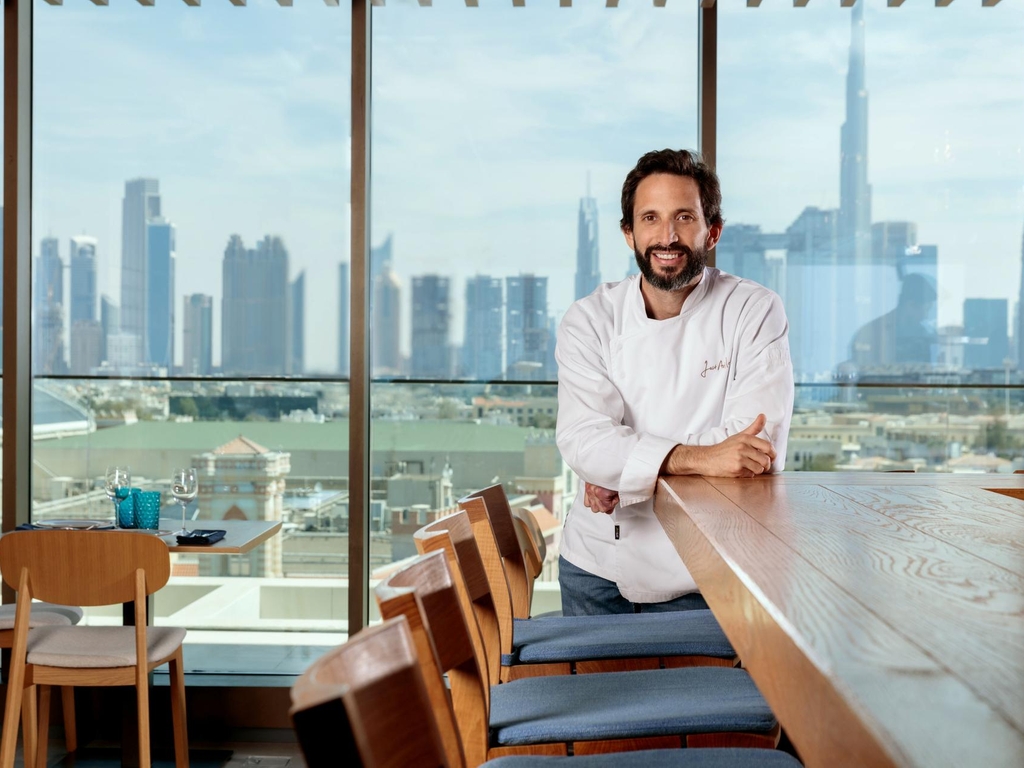 Get to know: Chef Mariam Almansoori 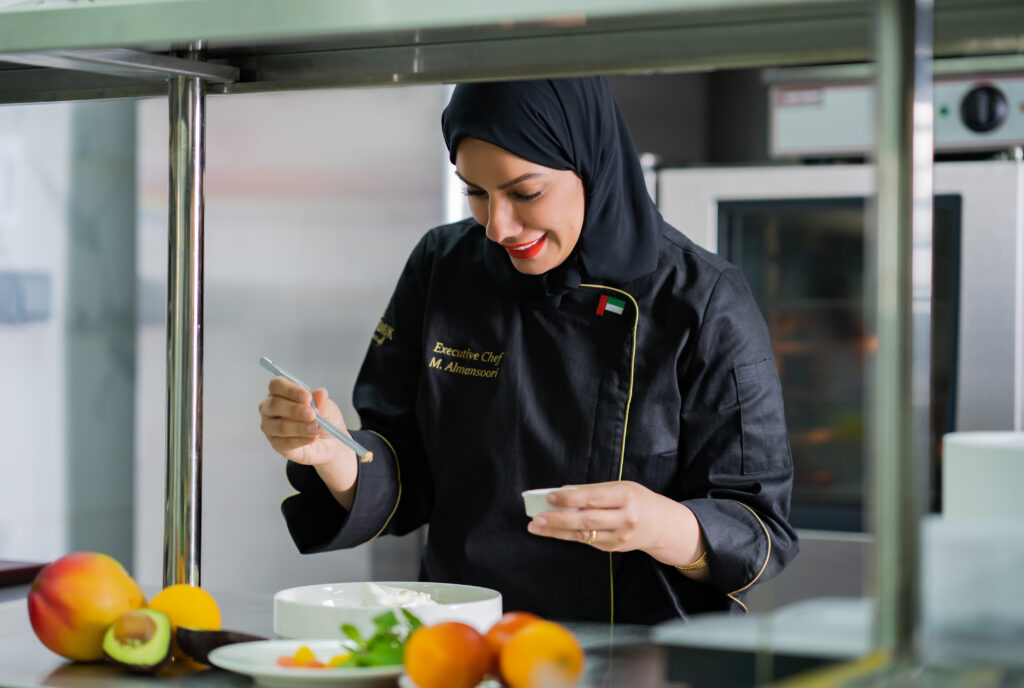 Chef-Owner of Montauk Boutique Café & Restaurant in Abu Dhabi, Mariam Almansoori’s passion and artistry is ingrained into every aspect of the homegrown brand. Here, she shares her journey with us. Chef Mariam Almansoori discovered her passion for cooking at an early age while spending time in the kitchen with her parents and watching Julia […]